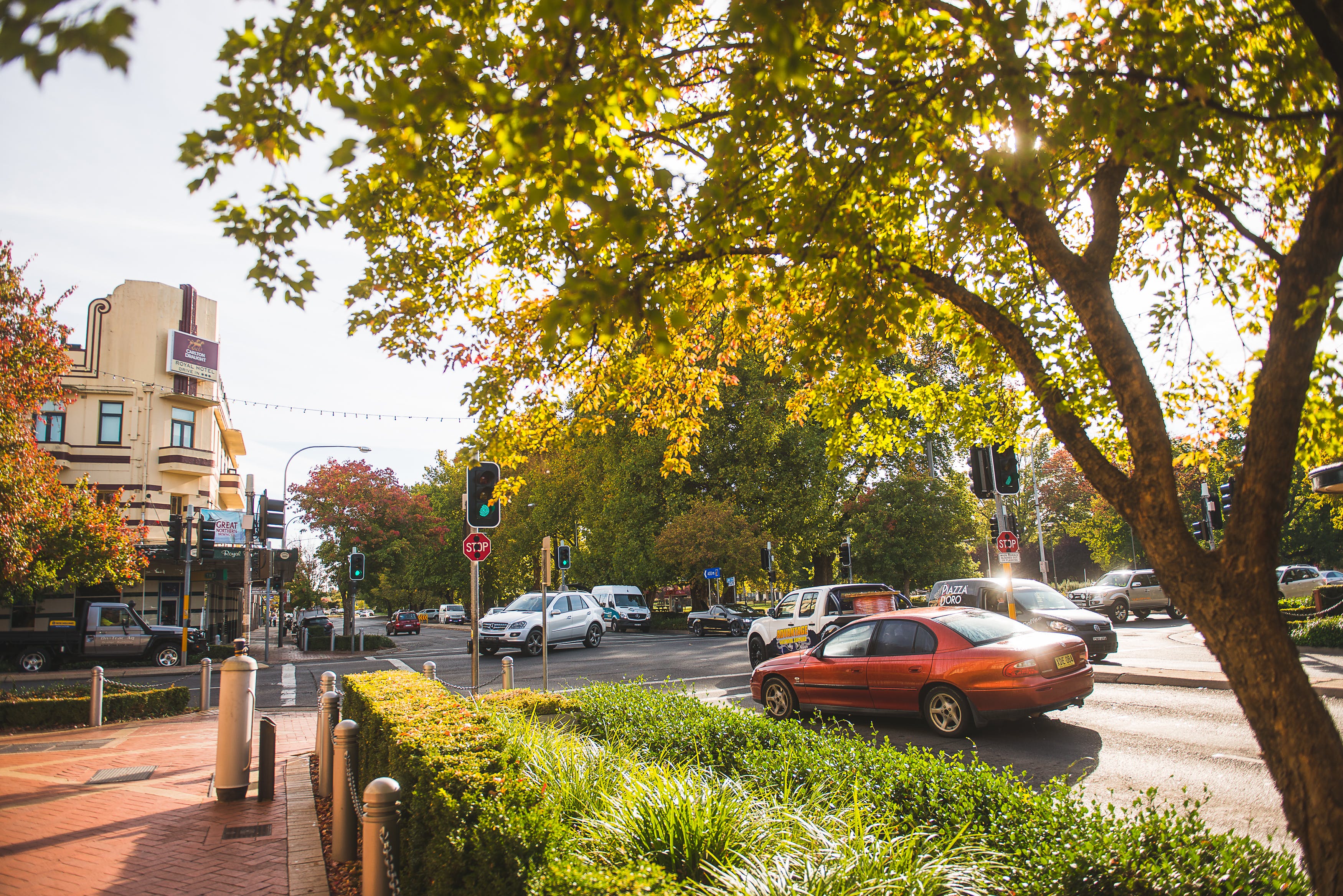 You need to be signed in to add your comment. 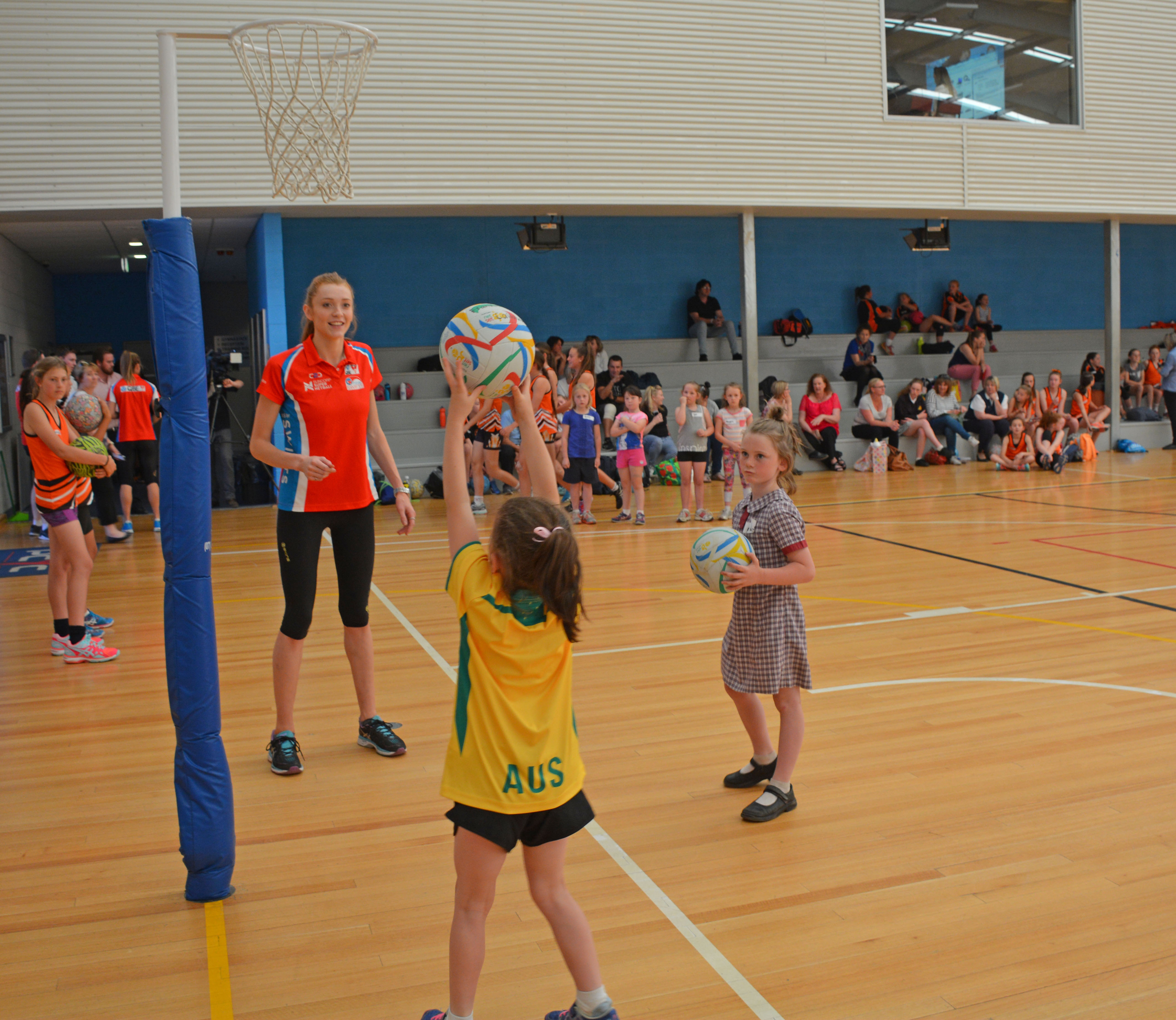 Orange City Council has included $68,000 in next year's budget to resurface the netball courts at the Sir Neville Howse Stadium.

The surface on the eight outdoor courts has a lifespan of about 10 years.

The courts are quickly approaching the ten-year milestone and will need an upgrade.

The courts are heavily used by both competition netball players and recreational players across all ages, as well as by families and individuals on weekends. 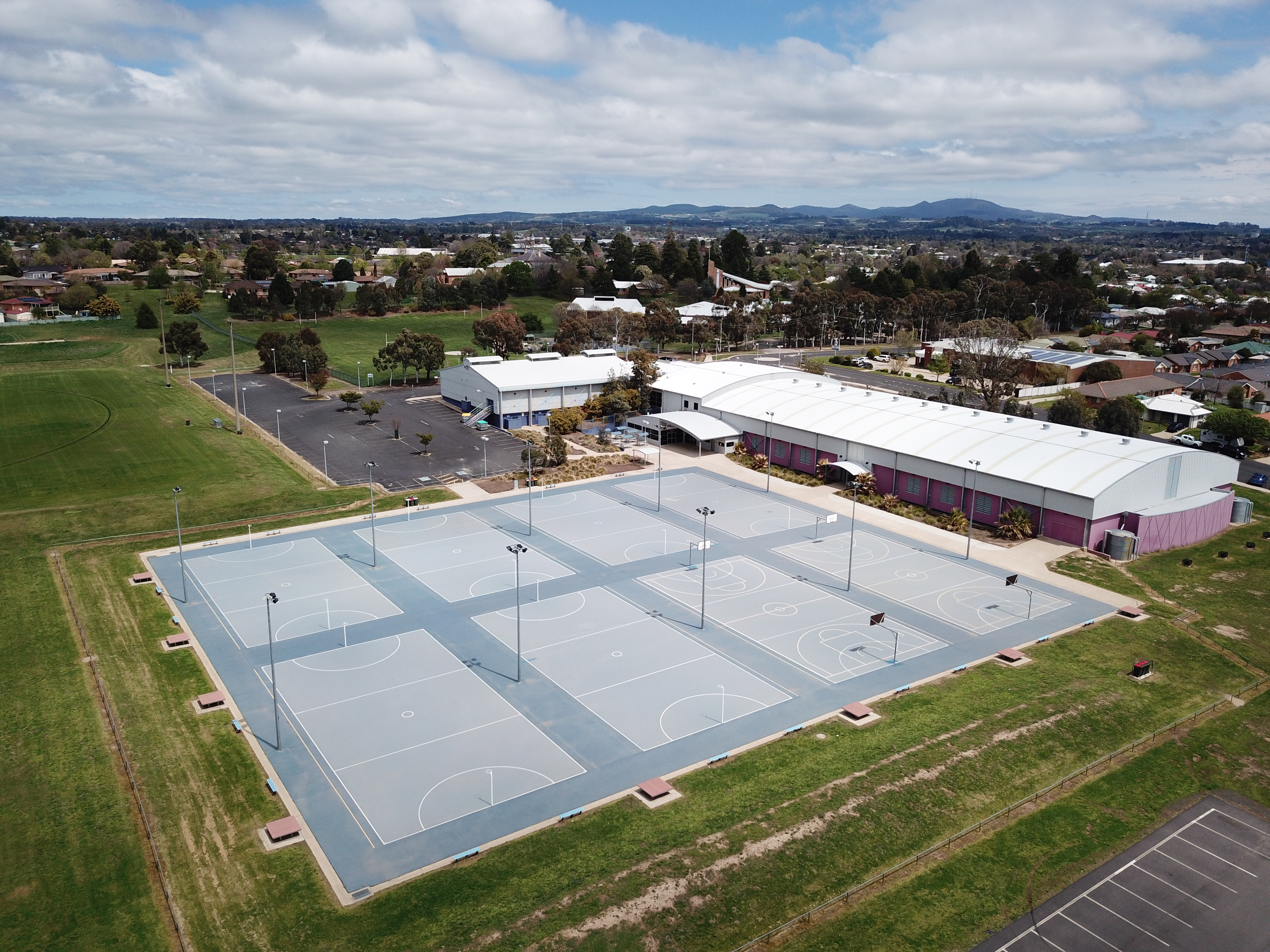