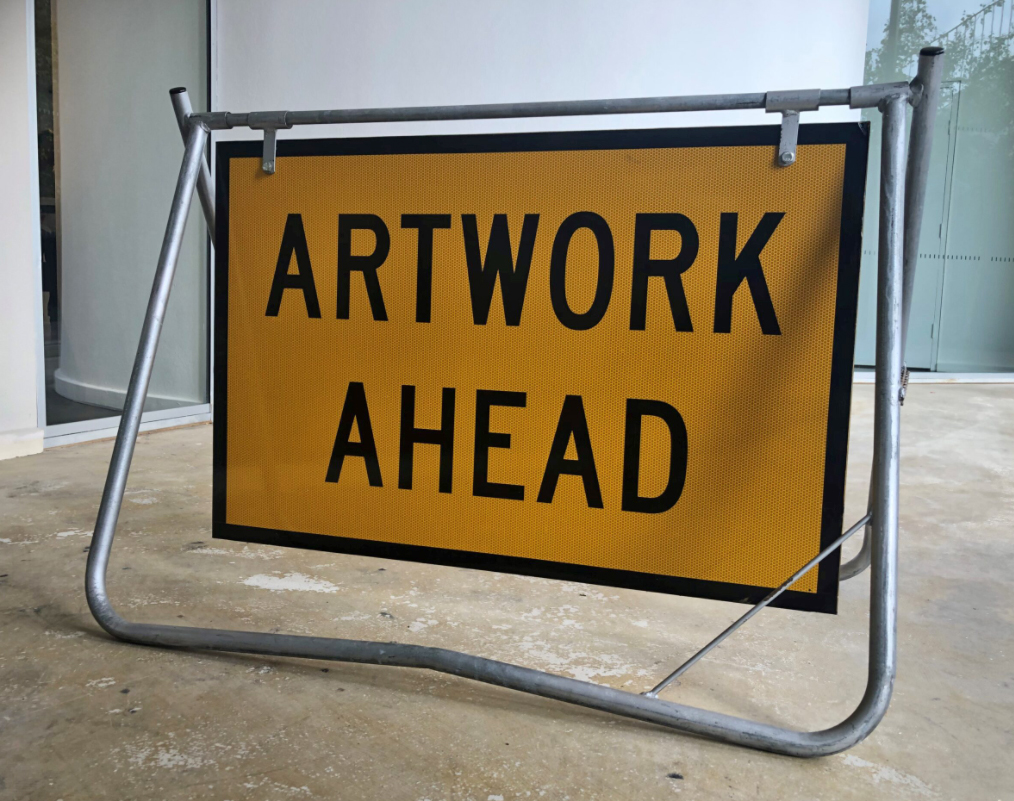 The Future City upgrade of McNamara Street is likely to be the first of a number of locations around Orange’s CBD where high profile murals and art installations are set to transform inner city neighbourhoods.

The murals and art installations, to be positioned near public and privately-owned buildings, are the first stage of a three year Public Art program sponsored by Orange City Council as part of the Future City program. 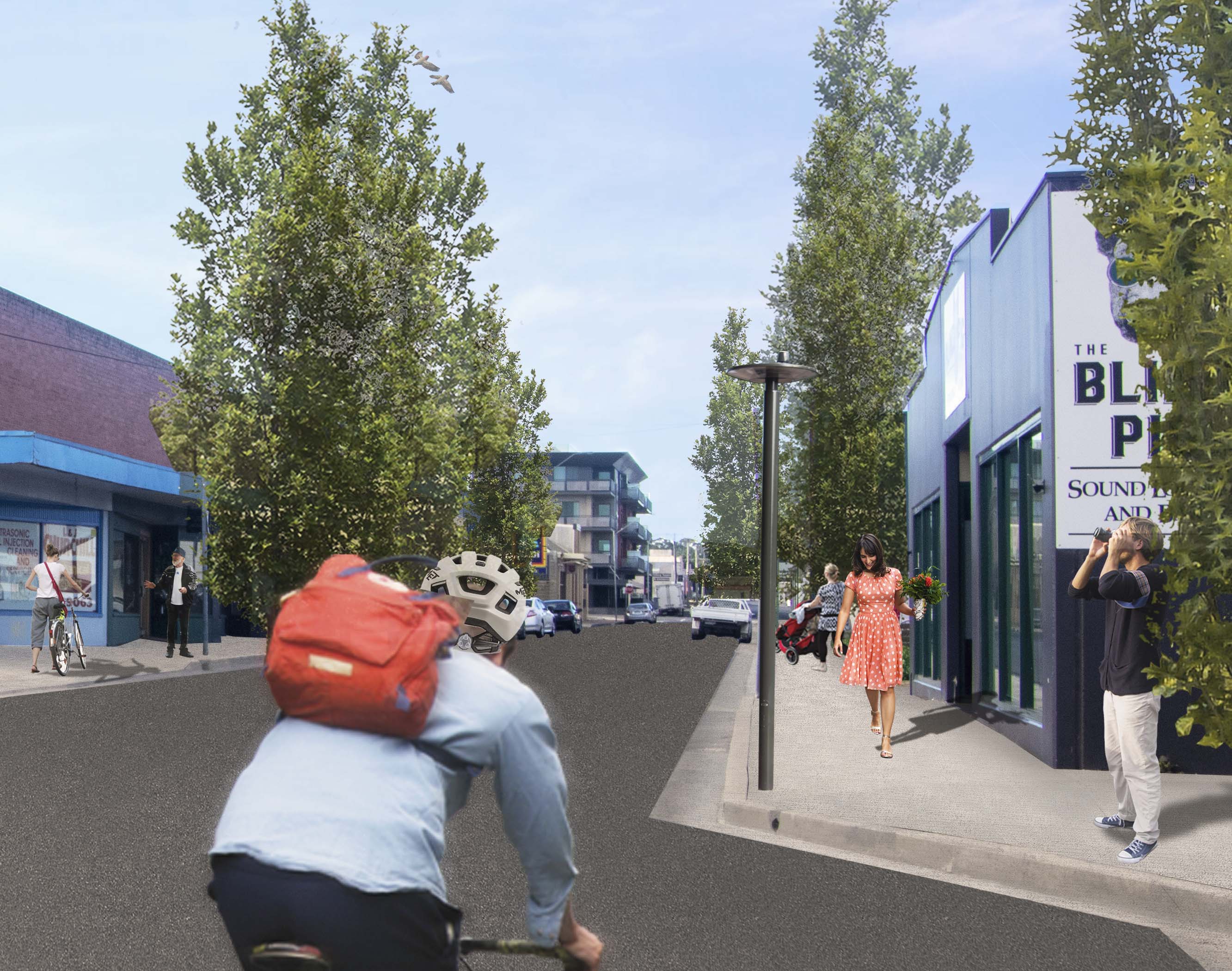 It’s expected public art will be installed in 8-10 sites across the CBD by the end of June this year, and blank walls in McNamara Street are set to be among the first to receive artworks.

Earlier this year, fifty artists responded to calls for Expressions of Interest coordinated by the Orange Regional Gallery. From those, 12 were chosen to participate in the development of the public art for Orange program.

Under a timetable and paid contracts agreed to by the artists, each will submit concepts for at least two different locations in Orange by the end of February.

The options for the proposed murals to be painted on each building will then be considered by the building owners, business tenants and a selection panel, before final selections are made.

Selected artists will then produce final designs for specific sites by the end of March.

The new art-work are expected to begin appearing in locations around the CBD during May and June.

This is the first year of a three-year public art strategy and further works will be added in the second and third years of the program.

Thank you for your comments. This stage of the consultation has closed.

A report on this feedback is being prepared for Council.
This project will remain here for reference.