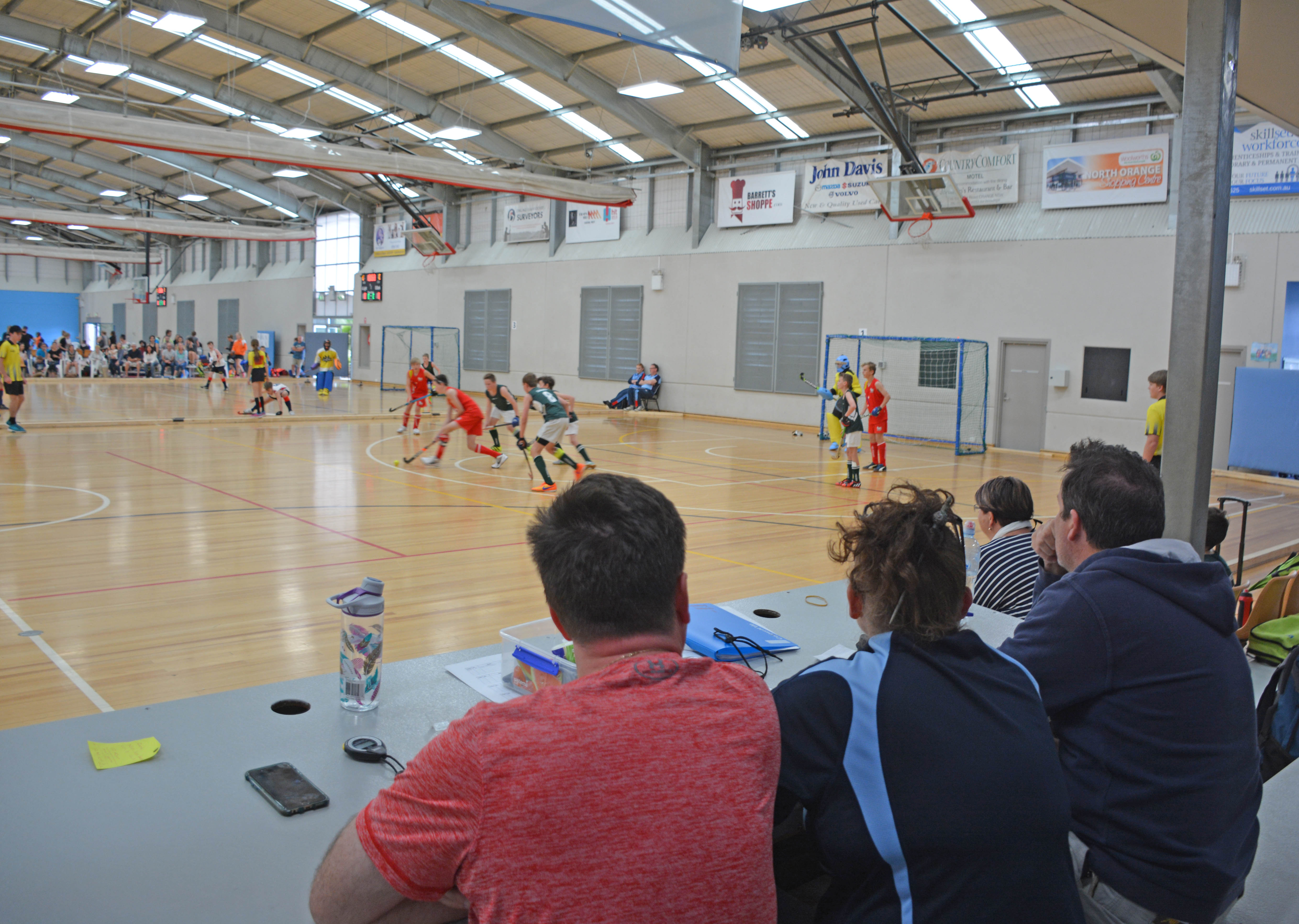 22 March 2018
Orange City Council is inviting community groups to make a bid for funding for community infrastructure projects from Round 2 of the NSW Government’s Stronger Country Communities Fund (SCCF).
Three projects (Footpaths, Robertson Park Toilets and the CBD lighting upgrade) worth $1.2 million were funded under last year’s first round of the SCCF.
Orange City Council last year submitted nine projects and Mayor Reg Kidd is optimistic some of the projects which missed out might make the short-list this year.
“It was great news for Orange when Deputy Premier John Barilaro advised that local infrastructure projects in Orange would be funded to the tune of $1.6 million in this round,” Cr Reg Kidd said. “That comes on top of the $1.2 million in Round 1.
“That gives the community groups who might have missed out last time, the chance to put their hand up again, or for the council to hear about new projects that people have been exploring. The council will also add some suggestions.” 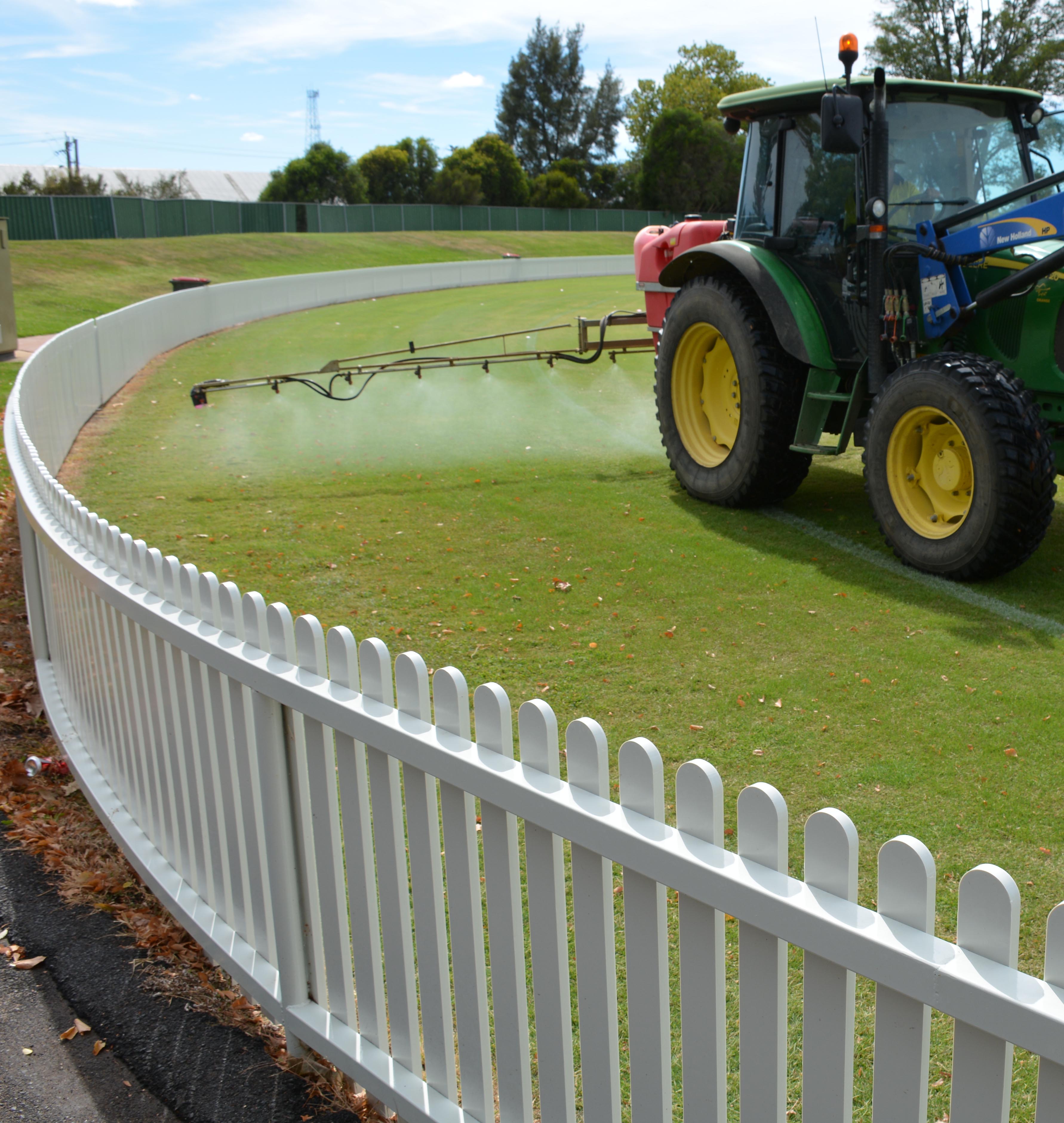 “This time the government is putting a special emphasis on sports infrastructure, so half of the funding the council will seek will be for projects in that field.”

“We’re writing to everyone who put it a bid for a project last time, encouraging them to raise it again and update it with any fresh information.”
“We’re working to a tight timetable, so practically we’re limited to projects that groups are already working on. We need to see their details by 29 March and then we’ll again be asking the community what they think as we assess which projects should take a priority.”
“A council meeting in April will finalise the list of suggestions that will be put to the government. It’s then their call which projects they want to fund.”
After inviting applications from community groups, nine projects were submitted last year by Orange City Council for Round 1 funding including :
Share on Facebook Share on Twitter Share on Linkedin Email this link